The Green Spot Children Activity Centre is a weekly programme which just started in June 2020. Its objective is to provide a cozy, safe, and nurturing environment for vulnerable children in the  community to engage in meaningful, theme-based activities! These activities are largely planned and facilitated by volunteers.

Despite having busy school schedules and being unfamiliar to the new mode of virtual volunteering, the students delivered the activities to the best of their abilities.

The highlight of the sessions was the virtual cooking demonstration. The CJC students provided a box of ingredients for each child for them to cook at home! The children thoroughly enjoyed this session.

Both children and volunteers benefitted from this programme and we do hope that there will be more of such fruitful collaborations to come! If you would like to get involved in our Green Spot programme for 2021 or explore other volunteering opportunities, please drop us an email at volunteer@filos.sg! 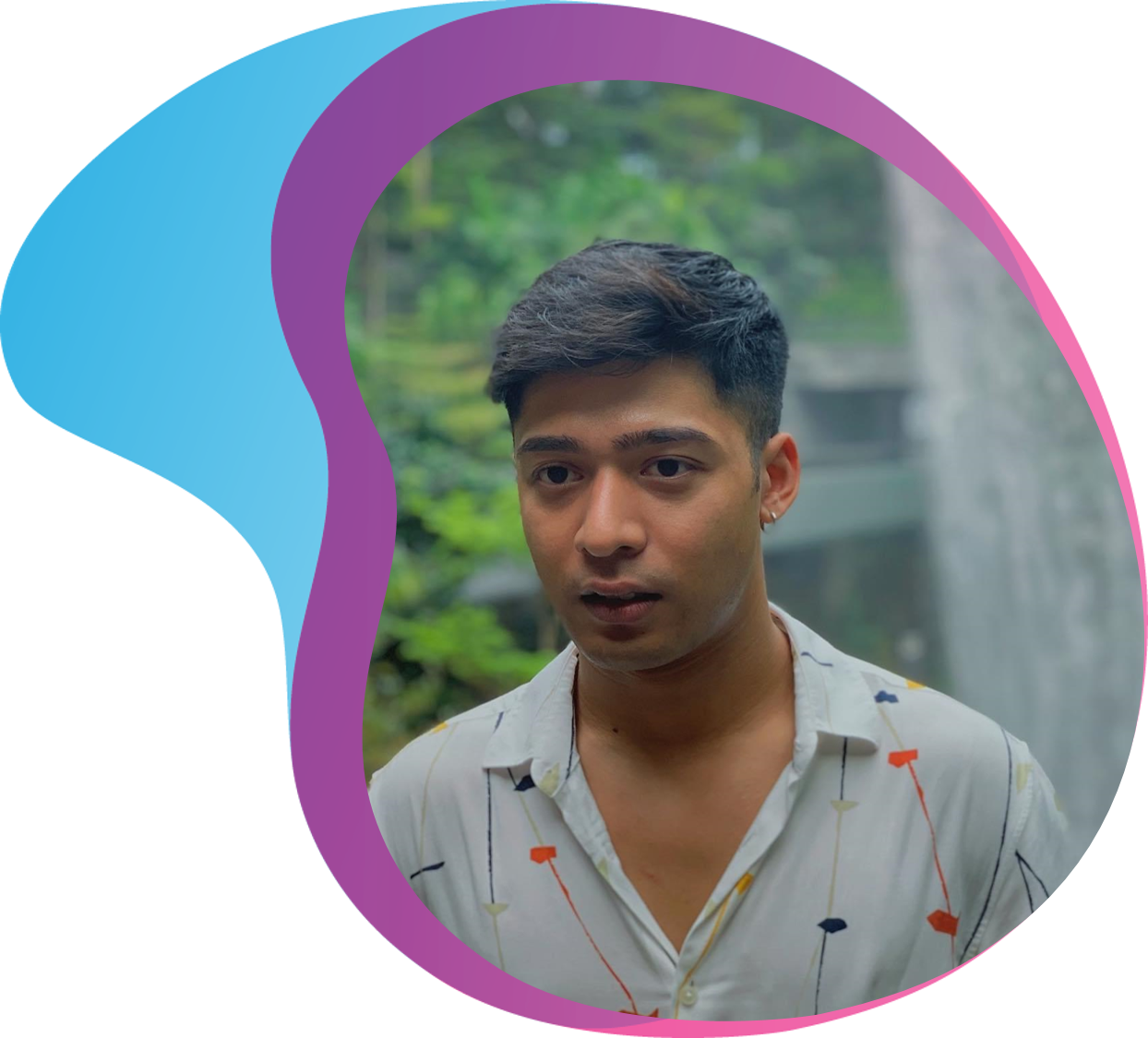 Theodore joined the Care and Case Management Team over at Filos as a Case Manager just before the Circuit Breaker kicked in. Even though it was not easy joining the organization during this challenging period, he strove to do his best to work within the constraints he faced and provide quality assistance for the clients under his wing.

Theodore revealed that his family members are heavily involved in the teaching and healthcare professions. Thus, this ignited his interest in social interactions and drove him to seek a deeper understanding towards people’s behaviours. Eventually, he moved on to pursue a degree in Psychology and even thought of furthering his studies in the fields of medicine and psychiatry!

However, he realised that he was very much rooted in the belief of tapping on the holistic understanding of a person to solve his/her issues rather than using medication to do so. Coupled with his faith and strong belief in social responsibility, he eventually stepped into the social service sector and has not looked back ever since.

He also shared that he did an internship at a residential home during his gap year but realised that he much preferred meeting people in their natural habitats. This pushed him to look for opportunities to work closely with individuals on the ground and led him to joining the team at Filos. Currently, he works with a number of high risk cases and admits that the work can get quite dreary.

Despite the challenges, he recalled one particular incident where the team managed to help secure a wheelchair for one of his clients. This allowed him to realise the importance of celebrating small wins and how he truly enjoys the direct work with the people on the ground!

He is currently juggling his part time studies to be a certified social worker as well as his full time job. The journey has been arduous but the thought of making a difference to another person’s life, albeit how small it is, fuels his determination to shoulder on!  All in all, he ended off by stating firmly that he does not see himself anywhere else but doing the work that he feels strongly for. We are indeed glad to have someone passionate and tenacious to join the team!