Caregiving for clients with dementia, together Back to list 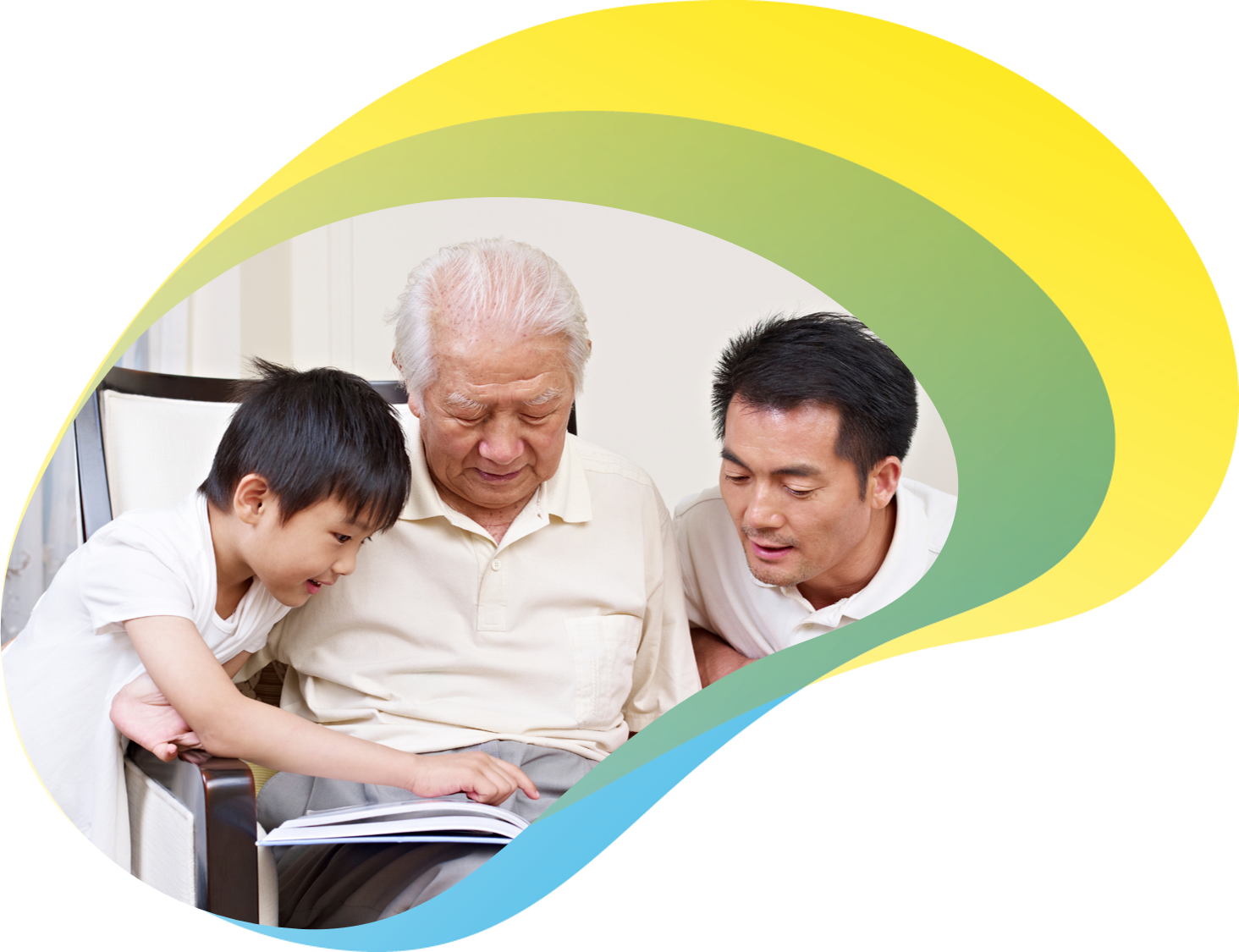 “My uncle was an independent man, living his golden years after retiring from a good career. We are close and he often visited my family,” shares Alex*.

However, a few years ago, Alex’s uncle, Mr Heng*, was diagnosed with dementia. Despite being physically mobile, Mr Heng had to avoid venturing out of his home as he often got lost. Meanwhile, Alex also engaged a domestic helper to care for his uncle.

Despite Alex’s best intentions, Mr Heng frequently complained about his sudden loss of independence. He had a hard time accepting being cared for by someone and the relationship with his helper soon became strained, creating an air of tension at home. Things became overwhelming for Alex as he struggled to manage the burden of his uncle’s unhappiness, while balancing his other responsibilities.

In the midst of this struggle, Alex was referred to Filos Community Services. After learning about the situation, a professional staff from Filos’ Eldersitter Programme began engaging Mr Heng in weekly sessions which included social, cognitive, and physical activities. Through the sessions, our Eldersitter also helped to mend the relationship between Mr Heng and his domestic helper, providing a more pleasant environment at home.

Filos continues to support Alex as a caregiver by checking in on him regularly and sharing Filos’ monthly caregiver resources as well. Our Eldersitter also provides timely updates about Mr Heng, giving Alex a greater peace of mind knowing that he is not alone on his caregiving journey.

*Pseudonyms have been used to protect the identity of our clients