Living with dementia: A caregiver's perspective Back to list 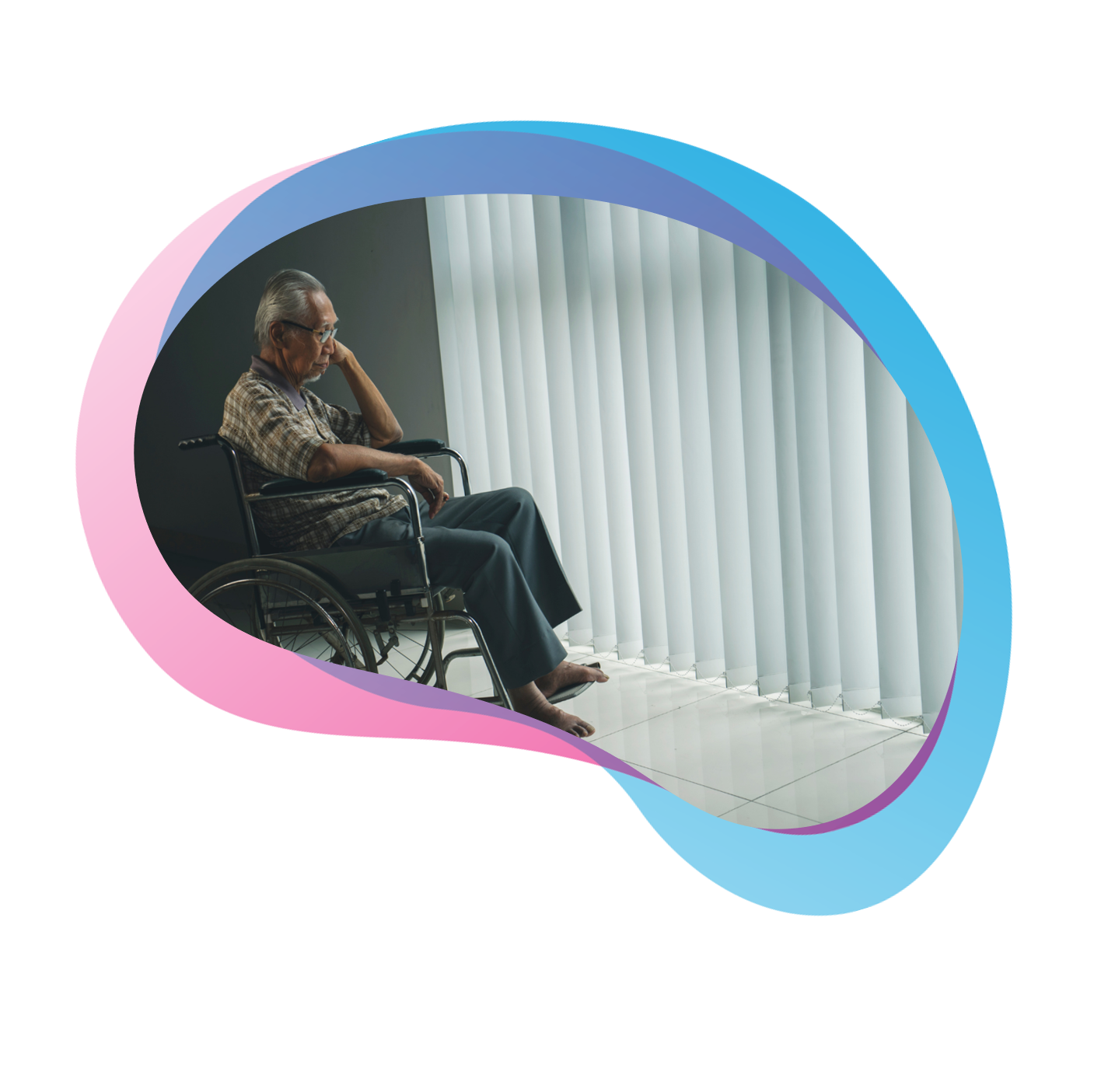 We usually do not notice the progressiveness of dementia, thus when Mr Goh‘s* memory deteriorated during his rehabilitation process after a surgery, his family thought it was merely a passing phase due to the after-effects of anaesthesia. However, when these did not abate, the family decided to have him checked.

The eventual diagnosis had less of an effect on Mr Goh, who thought of the new medications and trips to the memory clinic as an extension to the usual health checks. Rather, his caregiving family members were the ones hardest hit, since this coincided with the onset of the pandemic, and there was growing frustration due to their inability to help Mr Goh understand his own condition, get him to comply with restrictions, and reduce his social gatherings outside of home.

Upon Changi General Hospital’s referral, his son, Adrian*, sought support from Filos. Participating in Filos’ Caregivers’ Cove has helped him tide through these challenges during the circuit breaker and work out the most appropriate arrangements, such as introducing Mr Goh to Filos’ Eldersitter programme to keep him safe yet meaningfully engaged. This caregiving experience also allowed Adrian to gain a better appreciation of his mother’s caregiving role for his father before the pandemic. He exhorts all fellow caregivers to practice self-care and not shy away from seeking professional guidance.

*The clients’ names have been changed to protect their identities.